Sri Reddy Scolds Pawankalyan (janasena party) in public at the same time she slapped herself by using her chappal in front of the media and abuses very badly like using arjunreddy film words.once again she proved

she (sri reddy) really has guts she does not care(afraid)  anyone here you all observe.no need to afraid.

It is known news that Pawan suggested casting couch victims to approach police stations and courts and file cases instead of talking on TV channels. Sri Reddy fired on Pawan today and made scathing comments on Pawan and she sri reddy reacts on pawankalyan like he married thrice,what he suggest to us he do not have respect for woman otherwise why he has done like that.Whatever she shouldn’t have used such foul language at this point of time against a political leader and popular hero. We hope, Pawan Kalyan fans show restraint and not abuse Sri Reddy, to make her another Kathi Mahesh.

The way she responded shocked all. Everybody has right to express their anguish and protest on any issue. However the choice of her words and actions were so appalling to common viewers. In fact, she never attacked this aggressively even those who spoiled her life.  It seems casting couch issue also turning political as most of the latest developments on this are aimed at maligning Pawan, who is nowhere related to this issue, rather than finding the solution to the issue or punishing the guilty.

and finally they said that as soon as possible  means within two days they may create one of the association like sri shakthi campaign committee is going to start if nobody is responds who are the authorities to them.

Not only  sri reddy scolds pawankalyan all other artists also scolds film industry people  them and apologize she is non other than sruti like they use to make so many surgeries, no heights etc…. still they are heros but what about other artists. they questioned like this and they delivers convey their struggles what they face. 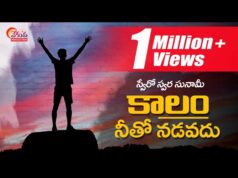 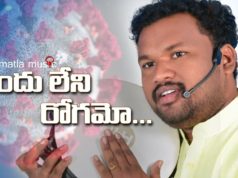 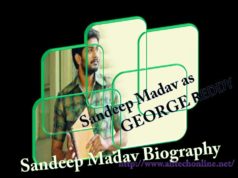 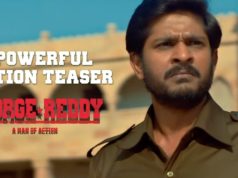 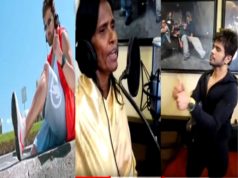 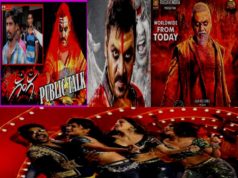 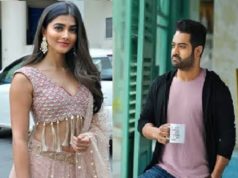 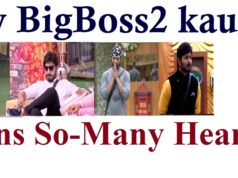 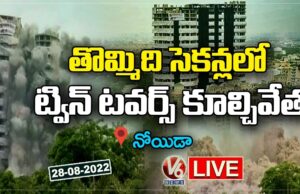 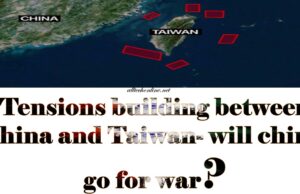 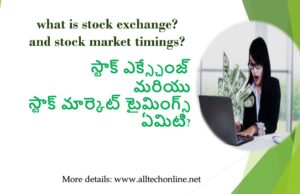 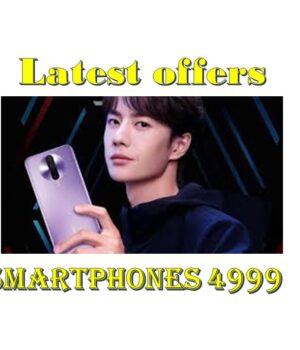 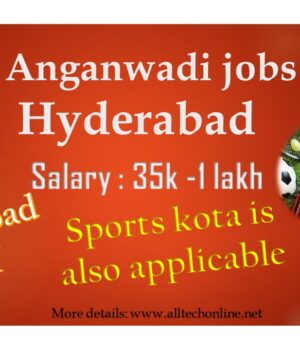