The Chief Minister of West Bengal  Mamata Banerjee participates in a candlelight march to condemn the Pulwama terror attack, in Kolkata. Protest planned against Pakistan in London Reports by news 18 At least 46 CRPF personnel were killed and many injured on Thursday in one of the deadliest terror attacks in Jammu and Kashmir when a Jaish e Mohammad (JeM) suicide bomber rammed a vehicle carrying over 100 kg of explosives into their bus in Pulwama district.

The “terrorist attack against Indian paramilitary police is a despicable act of violence, however, I know it will not weaken the resolve of the Indian people,” said Senator Thom Tillis, a member of the Senate India Caucus.

On feb 14 th 2019 a convoy of 78 vehicles transporting more than 2,500 CRPF personnel  from Jammu to Srinagar was traveling on National Highway 44. The convoy had left Jammu around 3:30 IST and was carrying a large number of personnel due to the highway having been shut down for two days prior. The convoy was scheduled to reach the destination before sunset.

At Lethapora near Awantipora, around 15:15 IST a bus carrying security personnel was rammed by a Mahindra Scorpio SUV carrying explosives. It caused a blast which killed at least 46 CRPF personnel of the 76th Battalion and injured many others. The injured were moved to the army base hospital in Srinagar

The responsibility for the attack was claimed by the Pakistan-based Islamist militant group Jaish-e-Mohammed. A local man named Adil Ahmed Dar was identified as the attacker 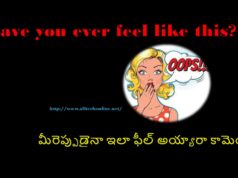 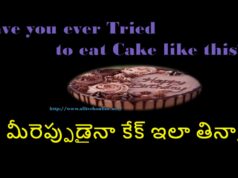 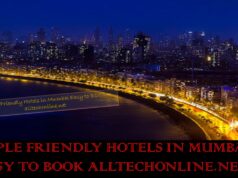 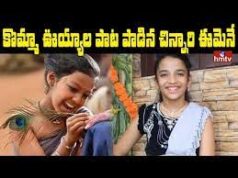 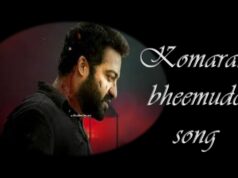 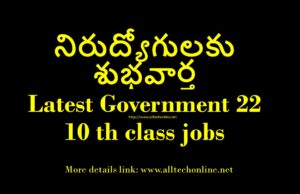 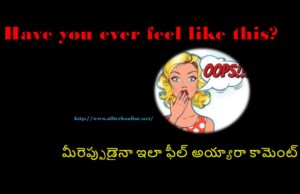 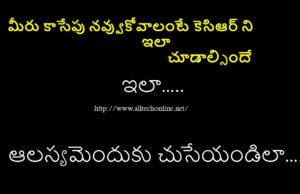 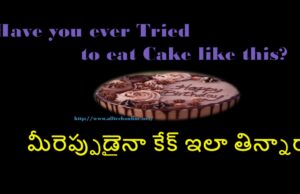 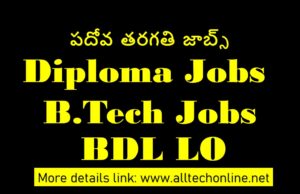 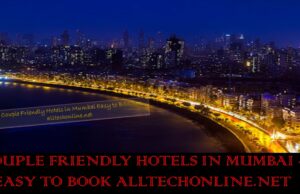 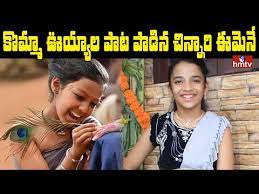 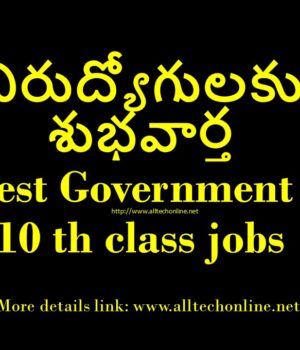 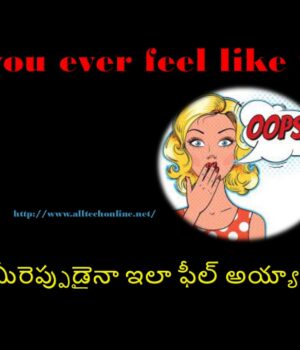 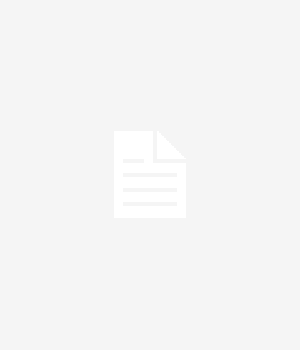 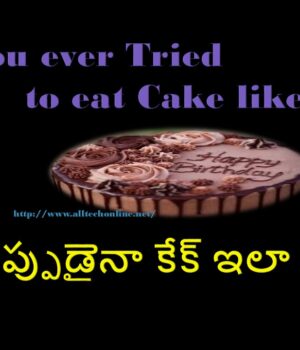