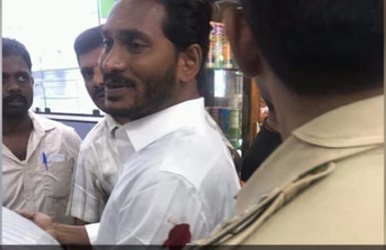 Police Said That Knife Was Generally Used In Cock Fights

Why He Attacks Chief YSR JAGAN MOHANREDDY And Who Is Behind This Attack? 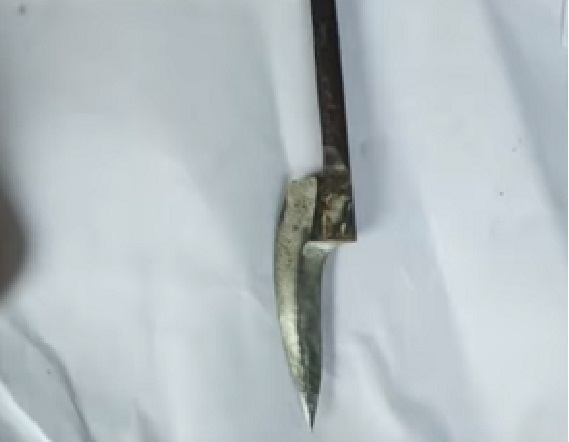 After Finished His Vijanagaram Paadayatra While He Will Return To Hyderabad someone Attacks One Who Works In Canteen As Waiter Suddenly He Stabbed Him YsJaganMohanReddy.

Immediately Caught That Accused And Move Aside He Went To Reaches Hyderabad Shamshabad Airpot.

A case has been registered by the poli

ce on a complaint by CISF.

A large number of Jagan’s supporters gathered at the airport, raising slogans in his support. The CISF and police had a tough time in controlling the crowd. Amid tight security, Jagan was escorted to his car.

Meanwhile, Jagan reached Hyderabad airport after 2.30 p.m. He was received his wife Y.S. Bharathi and other family members and YSRCP leaders. 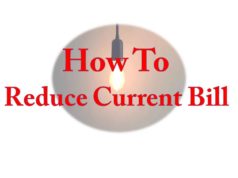 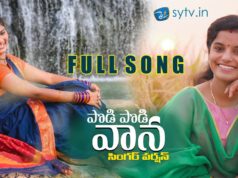 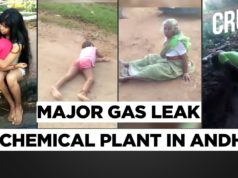 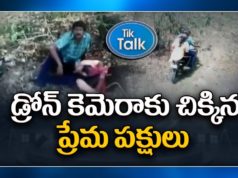 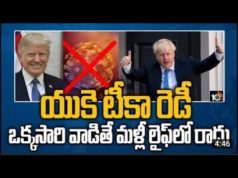 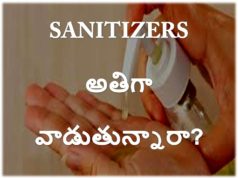 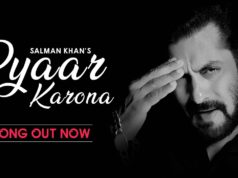 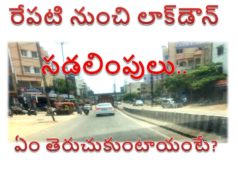 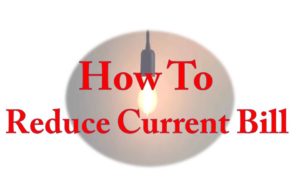 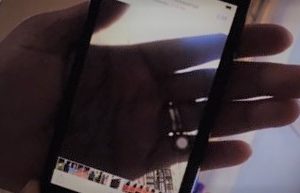 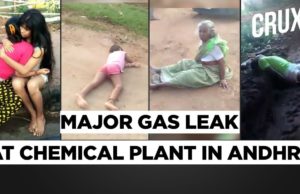 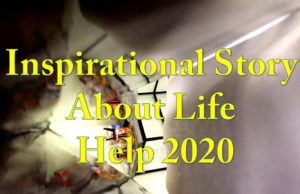 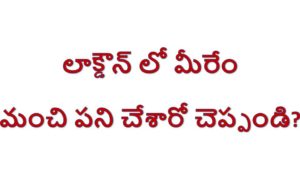 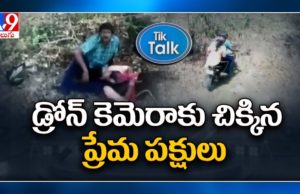 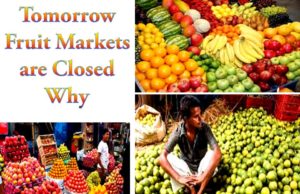